Hollywood superstar Nicole Kidman is the new face of Etihad Airways. The actress will seen the ‘Flying Reimagined’ campaign. Nicole Kidman is both star and narrator of the captivating feature, which will be shown on global TV stations and social media in both 60 and 30 second formats, with still versions of the campaign appearing in print, digital and on outdoor channels.The commercial will be aired globally and on social media with still versions appearing on print, digital and outdoor channels.

The TVC was shot onboard Etihad Airways’ new flagship Airbus A380 and in locations around the world, including various landmarks in Abu Dhabi. The TVC also features a digitally created scene of Kidman in the interior of the soon to be opened Louvre AbuDhabi, celebrated architect Jean Nouvel’s futuristic and awe-inspiring showcase of modern architecture, influenced by the light and geometric patterns of the Emirate.

The Foster & Partners Vieux Port Pavilion in Marseilles was chosen to reflect the airline’s focus on design, while the Villa Méditerranée, also in Marseilles, a centre of culture and promotion of international dialogue and friendship, symbolises Etihad Airways’ role as a global ambassador. The 17th century baroque hall of the historic Strahov Library in Prague represents knowledge, learning, and the desire to innovate and lead.

The opening scene shows Kidman flicking through the pages of an inspirational novel at the Strahov library, with subsequent sequences showing the actress enjoying the revolutionary cabins and service offerings onboard Etihad Airways’ new A380. These include relaxing in The Lobby, enjoying watching TV in the spacious First Apartment and finally falling back into the double bed in the bedroom of the three-room The Residence by Etihad™ - the only such private living space in commercial aviation. The closing line, “Because their goal isn’t to improve on what has been done before – but to totally reimagine it”, concludes the TVC with air-to-air footage of the new A380 in evening light, resplendent in the airline’s new ‘Facets of Abu Dhabi’ livery. 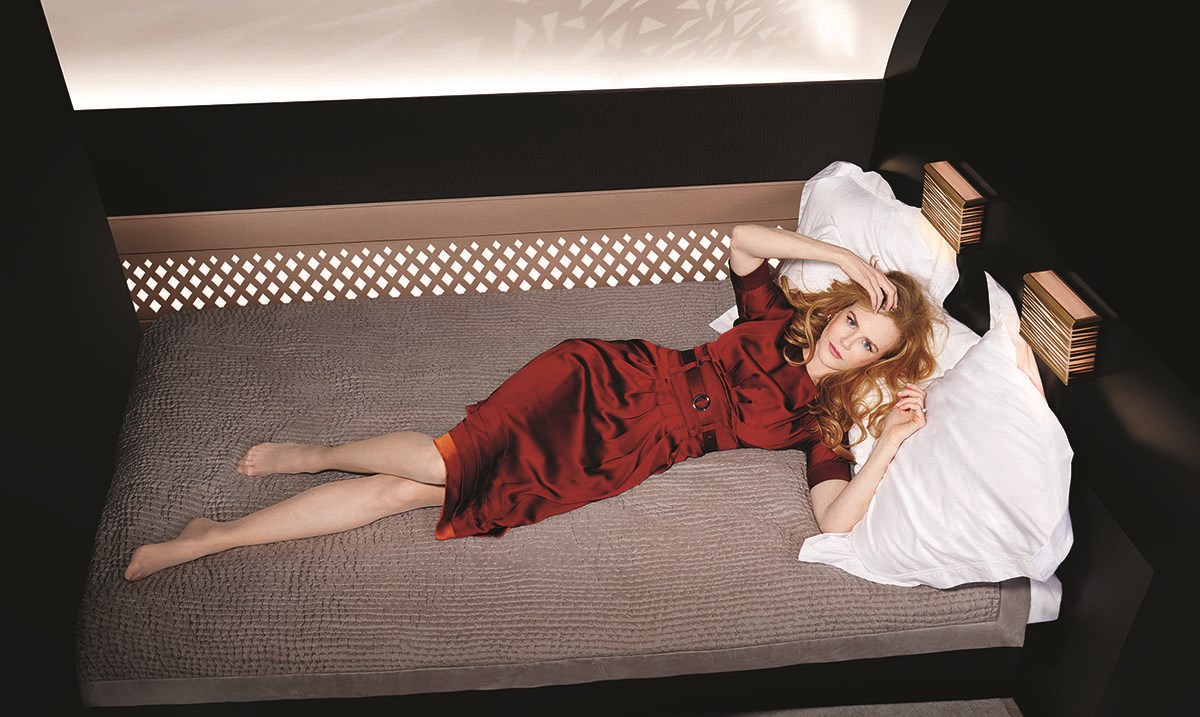 The 60 second clip and 30 second edit depict Kidman onboard the carriers flagship Airbus A380 as well as a digitally created scene showcasing the celebrity within the soon to be unveiled Louvre Abu Dhabi.

Peter Baumgartner, Etihad Airways chief commercial officer said: “Etihad Airways is constantly pushing boundaries, taking inspiration from the world to provide a superlative in-flight experience for our guests. We are rewriting the rule book and reimagining flying by breaking away from convention and leading the way in innovation, design, style and hospitality. This new campaign has succeeded brilliantly in bringing our unique brand and service ethos to life on film, in print and on digital channels.

“Nicole Kidman, as a globally respected artist, was the perfect voice and face for our story, and embodies worldly sophistication, intelligence, originality, and elegance - values which form the foundations of the Etihad brand.”

Concept work for the campaign was created by M&C Saatchi Australia.

Baccarat to Shimmer Through New Hotel 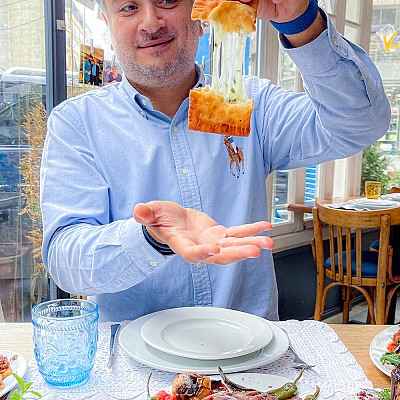 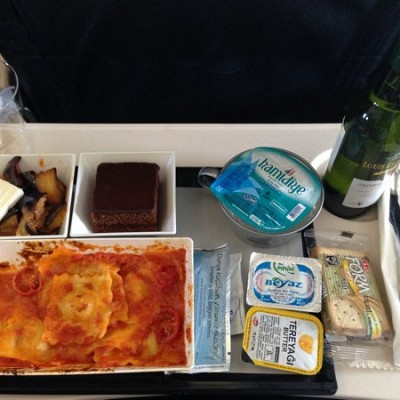 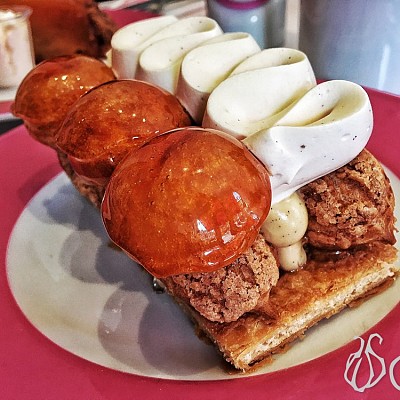 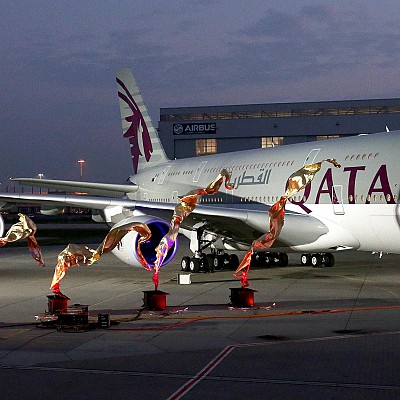 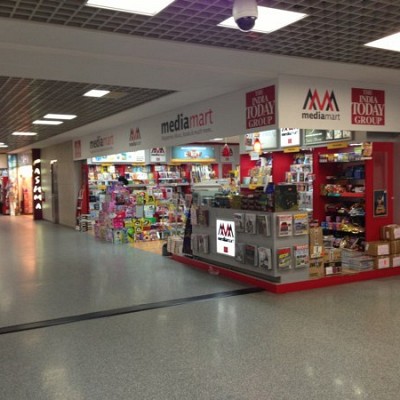 Mumbai Airport and Duty Free: Not One of the Best Places to Visit 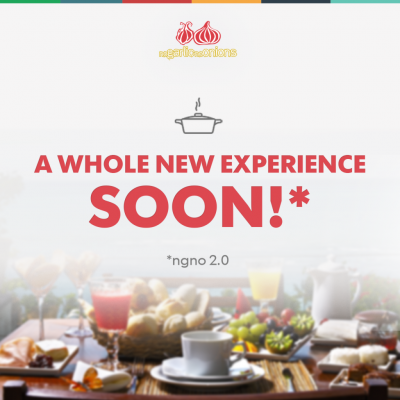