I just read that Emirates is planning to try new shisha lounges aboard its A380 fleet. What do you think about this?  In a statement released this week, the Dubai-based airline revealed that the lounges would be available to business and first class passengers on several of its long-haul routes flown using Airbus’ superjumbo, starting from next month, as stated in the The Pan Arabia Enquirer.

They released a statements, “Alongside unique offerings such as our Signature Spa and Onboard Lounges, with our new Signature Shisha Rooms premium customers will be now be able to relax amid luxurious surroundings with a traditional waterpipe,” the airline said in a press release.

“This new service will provide our Middle Eastern passengers with the sort of home comforts they’ve come to expect on our award-winning airline, while presenting those flying to the Middle East for the first time with the opportunity to sample one of the true tastes of Arabia before they’ve even landed.” According to the statement, passengers will be able to pre-order a shisha from the onboard menu while at their seat and retire to the lounge after the main meal.

Emirates added that, should the trials run smoothly, it hopes to have the shisha service operational across its entire fleet of A380s by the year end.

My Thought's Exactly: 2013 Is The Year of the Burgers 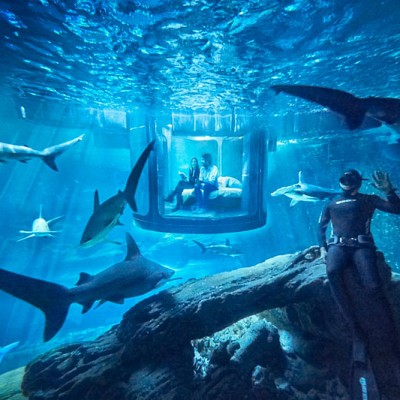 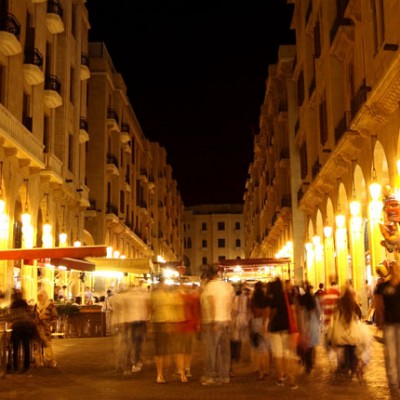 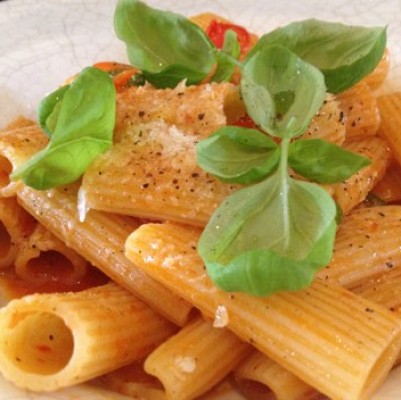 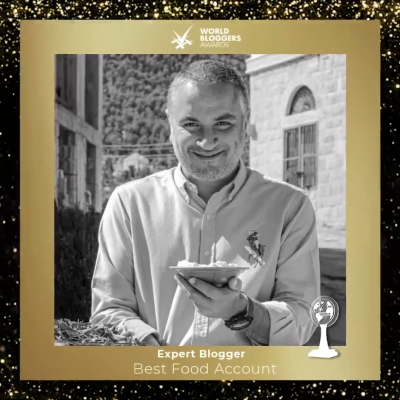 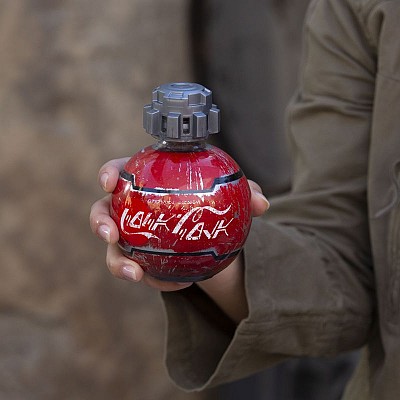 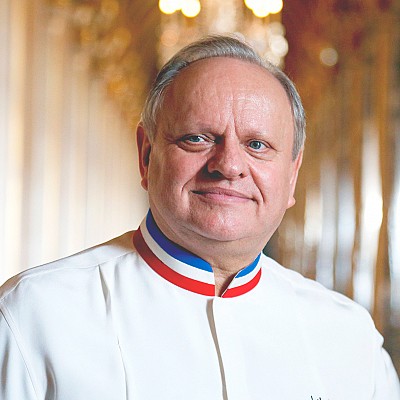